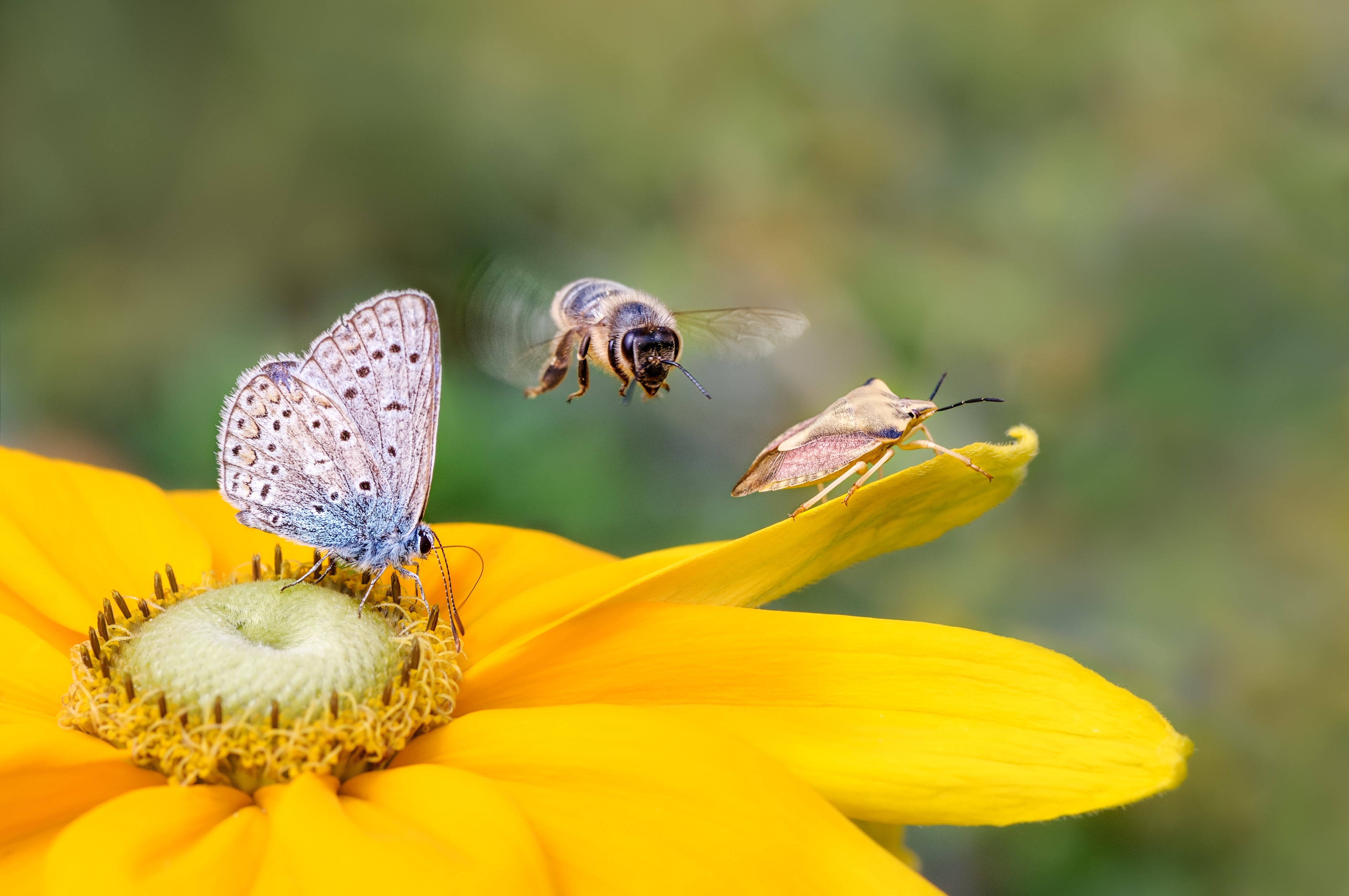 A proposed reporting standard that seeks to unlock accountability for the impacts organizations have on the natural world, informing the global response to a deepening biodiversity crisis, has been made available.

A public comment period for the exposure draft of the revised GRI Biodiversity Standard is underway, with feedback sought so that the final standard delivers the global best practice for transparency on biodiversity impacts.

With the UN Convention on Biodiversity (COP15) starting in Montreal on 7 December – where countries will negotiate a new biodiversity action plan – the timing could not be more critical. Meanwhile, the Intergovernmental Science-Policy Platform on Biodiversity and Ecosystem Services (IPBES) has warned that biodiversity is declining in every global region.

What this context underlines is that companies face huge demands, from multiple stakeholders, to do more to assess, disclose and reduce their biodiversity impacts. The exposure draft responds to these pressures, building on the latest authoritative insights and extensively revamping the 2016 Standard (GRI 304). It proposes changes that:

Judy Kuszewski, Chair of the Global Sustainability Standards Board (GSSB) – which is responsible for setting the GRI Standards – said:

“It is abundantly clear that biodiversity is under siege, with human activity the leading cause. The affects of biodiversity loss are directly undermining the sustainable development agenda and, if it continues unabated, will have disastrous consequences – on the environment, the economy and people.

Against this backdrop, and on the eve of the UN Biodiversity COP, I’m pleased that our proposal for a major update to the GRI Biodiversity Topic Standard is available for public comment. The revision process has seen an unprecedented level of collaboration with leading experts, so that the final Standard can provide the internationally accepted best practice for transparency on biodiversity impacts.

I encourage all stakeholders and interested parties to participate in this consultation, because we need a standard that will be the global focal point for accountability on biodiversity impacts. Improved reporting – across sectors, regions and supply chains – is crucial for addressing information gaps and informing global solutions."

The revision process saw extensive engagement with other biodiversity frameworks and initiatives, to align the GRI Standard with new developments in the field. IPBES, CDP, the Align project, Partnership for Biodiversity Accounting Financials, and the Accountability Framework were all represented on the technical committee that led the review, while the draft was shaped by input from the Science Based Target Network (SBTN), Taskforce on Nature-related Financial Disclosures (TNFD), and WBA Nature Benchmark.

The exposure draft is open for public comment until 28 February 2023, after which the submitted feedback will be considered ahead of an expected publication date for the final Standard in the second half of next year.

On 15 December, webinars take place where stakeholders can learn more about what’s included in the draft Standard. Places can be booked now, at 09:00 (CET) or 17:00 (CET).

As confirmed in December 2021, the revised GRI biodiversity Standard will be used to inform the CDP platform, and input to the TNFD’s financial disclosure framework for nature-related risks. Cooperation and alignment with EFRAG has also taken place on a new EU biodiversity standard (under the Corporate Sustainability Reporting Directive).

A multi-stakeholder Biodiversity Technical Committee, appointed by the GSSB, is leading the revision process for GRI 304, with representatives from:

GRI thanks KPMG, Ambipar and One Earth for their funding support during the development phase for the update to GRI 304.

COP15 aims to establish a new post-2020 global biodiversity framework. The previous framework resulted in only six of 20 targets being partially met by the 2020 deadline, reinforcing the scale of the challenge.

The recently published KPMG Survey of Sustainability Reporting (October 2022) revealed that, while disclosure using the GRI Standards is widespread, only 40% of 5,800 leading companies around the world currently report on biodiversity.